CNN Coupons is a destination that provides deals and discounts for online retailers. It is a collaboration between CNN Digital and Global Savings Group. CNN news staff is not involved. When you make a purchase, CNN earns a commission.

This content is created by Global Savings Group and is not edited, or otherwise influenced by the advertisers appearing on the page.

Black Friday 2021: Everything You Need to Know to Save on Nintendo Switch

Are you ready to save on a Nintendo Switch this Black Friday? We’ve put together all the deals you can expect for the 2021 holiday season. Wondering how to get low prices on the new console? Looking for offers on older versions? Keep reading, because we’ve done the hard part for you. Now, all you have to do is choose what you want to buy and figure out how much you’re going to save.

Catch up on the Trends

Our predictions about Switch Black Friday deals are based on what Nintendo has done during past holiday seasons and what we’ve seen throughout the year. Here is a quick list of trends we’ve investigated, so that we can give you the info that matters: 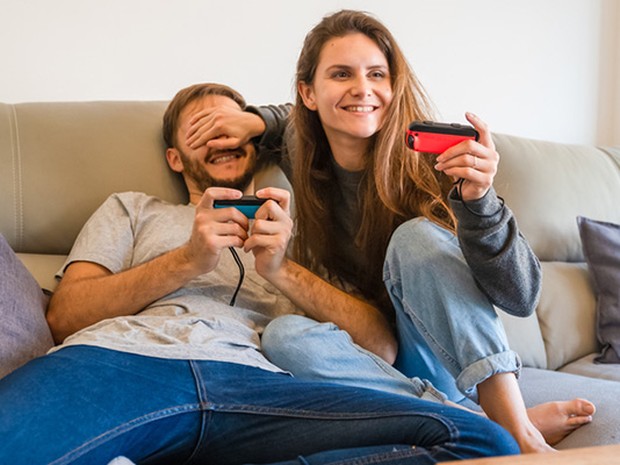 Gamers, get ready. This year, we’re expecting what may be the biggest Black Friday discounts on the Nintendo Switch we’ve ever seen.

When Will Black Friday Deals Start on Nintendo Switch?

You can find limited-time savings on Nintendo Switch consoles and games now, but the blowout offers you’re looking for probably won’t start until Thanksgiving week. In the past, Nintendo has waited until then to release console bundles and major discounts.

While the deals didn’t start last year until the Sunday before Thanksgiving, most major retailers announced the sales a couple of weeks ahead of time. Watch for a similar announcement coming soon from Best Buy and Kohl’s. 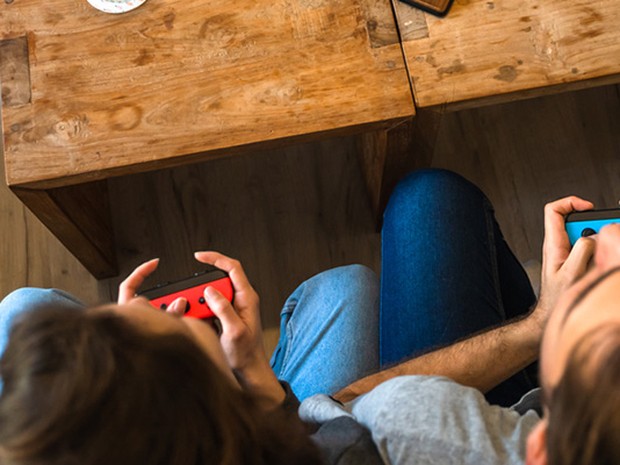 What You Need to Know

Not all bundle offers are good deals. We’ve seen some that might look like they’re discounted, but the bundle price is actually the same you’d pay if you purchased the items separately. If you know the starting prices of consoles and games, you’ll be able to do the math to see how much money you could be saving.

The price of games varies depending on how long they’ve been out and how popular they are. If you’re shopping for specific games on Black Friday, check the prices now to see how much they cost. This goes for accessories and memory cards, too.

Where to Find the Best Deals

Best Buy, GameStop, Walmart, Target and Kohl’s are some of the biggest retailers to shop for savings on the Nintendo Switch.

Best Buy has been the number one option for past Black Friday shoppers. However, it’s crucial to compare all the offers. Best Buy is known for being the first to release bundles early. Right now, you can save up to $17 on Switch games, though this isn’t specifically an Early Black Friday sale. Generally, retailers will have the same or similar deals. It can’t hurt to check out all the advertised offers, so you don’t miss out on any unexpectedly amazing deals.

Remember, when you find the items you want, act fast. These are popular items that have sold out almost immediately in past holiday shopping seasons. Here’s hoping these tips help you get the best deals on all the Nintendo items on your wish list. And, check out our other pages if you’re looking for even more Black Friday savings. Good luck!

Table of content
Catch up on the Trends Watch for Black Friday 2021 Deals When Will Black Friday Deals Start on Nintendo Switch? What You Need to Know Where to Find the Best Deals 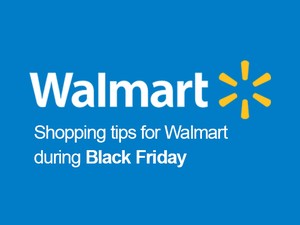 Walmart started off this holiday season earlier than ever. The mega-retailer revealed it’s having not one or two sales events, but three different events during its month-long Black Friday celebration,... 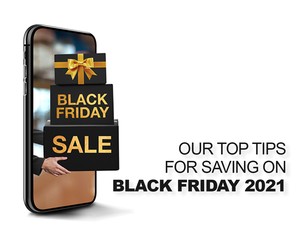 Ways to Save Big During Black Friday 2021

With Black Friday right around the corner, you should expect to get bombarded with advertisements for Black Friday promotions by hundreds of brands. We’ve come up with six practical tips... 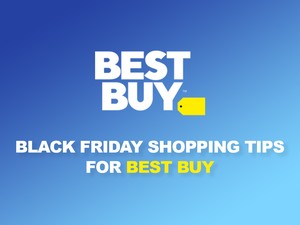 Black Friday - a time when shoppers can score truly impressive deals even at large consumer electronic retailers like Best Buy.